One of the main tasks of web analytics is to ensure high data quality about purchases, decision making process and traffic. In a highly competitive world and a lot of power that buyers are possessing, every business needs the right set of tools to implement for getting comprehensive web analytics and tracking.

But do you think that everything is allowed and the advertisers could make independent or autonomous decisions on how to measure our behavior?

In this regard, we noticed that Facebook has introduced a new feature which makes the Facebook data (probably) better, but the Google Analytics data worse.And yes – it is necessary to become present with this new fbclid thing. Because it has the power to change the game.

What is the fbclid parameter 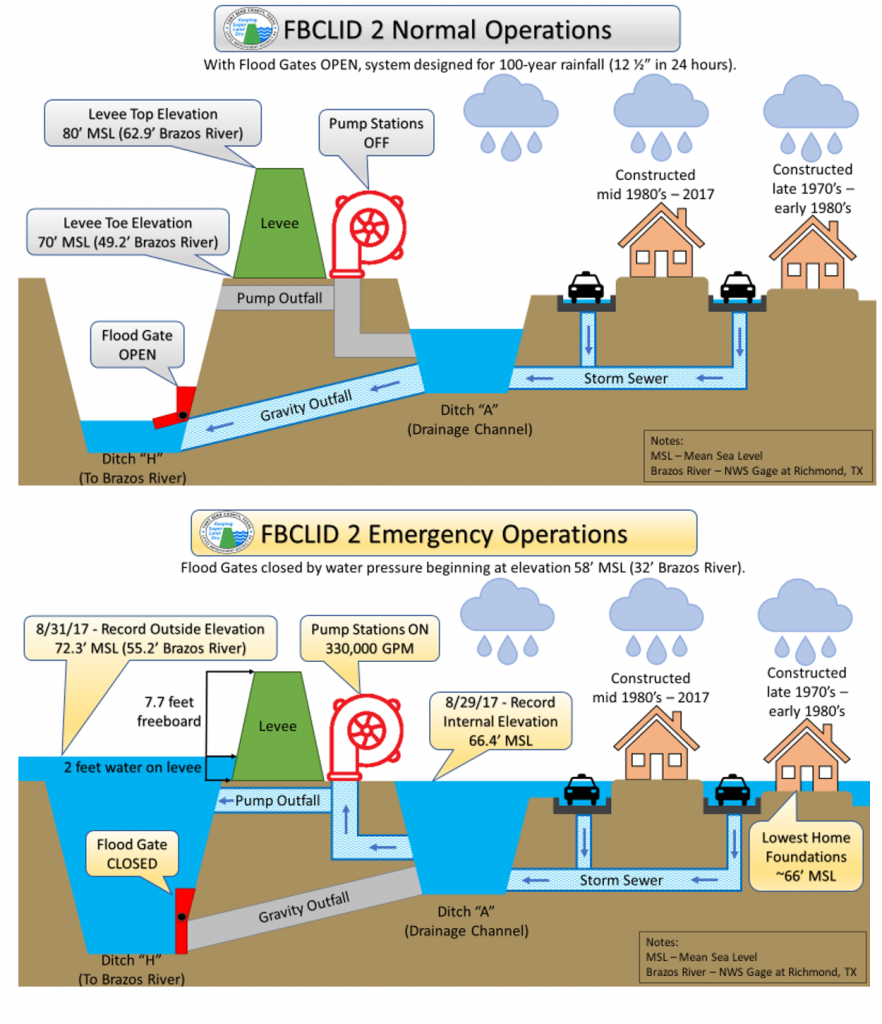 The social media giant Facebook started adding the “fbclid” parameter to a lot of external links. From posts or ads inside Facebook, the URLs are carrying the fbclid inside and this is pretty obvious for the user because it is apparent.

“FB said they were rolling out first party pixel implementation as a response to browsers blocking 3rd party tracking cookies. I’d assume this is part of that functionality?”wrote the user averitablerogue a month ago on Reddit.

Another user suggested that this is an (un)expected workaround for Apple’s new ITP 2.0 in Safari browser.

“I am seeing this as a user of Facebook and Safari (…) I am considering this to be abusive.”

This new Facebook feature is gradually rolling out in different countries. All outgoing links from Facebook to other web pages are equipped with the URL parameter fbclid and in most cases, it seems harmless. But for some of the websites it has caused some error messages due to 404 error and thus breaching the customer’s journey.

“I guess if FB really wants, they could make a second fetch to ensure that their added params don’t break the third party server. Or could they add a whitelist of domains that use their first-party tracking?”As patrickyeon suggests in another discussion,it is likely that the parameter is a new tracking mechanism and could be a reaction to Apple’s announcement of blocking third-party tracking cookies.

“I totally agree that once again, Facebook has implemented a feature to their site without thinking about the impact to all the websites that share links on their platform” says a user in some Cloudflare community discussion about the fbclid parameter.

He also noticed that most of the outbound links he checked are packed with the fbclid inside. Not only that, but while using the mobile version of Facebook in Chrome on Android smartphone, the fbclid parameter did appear as well.

Yes, neither Facebook nor anyone else is reporting an official information about the parameter. But from our experience and cases we have seen, we can say for sure that fbclid is acting similarly to the gclid – Google Click Identifier.

“This behavior is so annoying, it’s causing all referral traffic to show as unique urls in my analytics reporting since the query param[1] is different per user.”

Like Dave Clark has already stated, the fbclid parameter is part of an update to the way that Facebook Pixel is working.

As you may know, the Pixel is collecting and correlating the information about the user’s path and clicks by using some third-party cookies.

Interestingly, since October 2018, the rules have changed and the Pixel is now offering the “first-party” option. This is what we are talking about – the outgoing links are carrying the fbclid parameter and if the advertiser’s page contains Pixel code with this fbclid parameter active, the Pixel will use it to correlate the data and create its own cookie. The latter will be possessed by the advertiser’s domain.

If you make some research in the Advertiser Help for Facebook Business section you will find some good explanation for the different types of cookies that the Pixel needs and uses. Apparently, you can decide which type of Facebook pixel you prefer – the one with both first and third-party cookies or the other with third-party cookies only.

“People who get a lot of traffic from Facebook will see big performance hit when it comes down to TTFB[2] and page load speed. I have seen a TTFB increase of roughly 50% after Facebook started using this query parameter.” 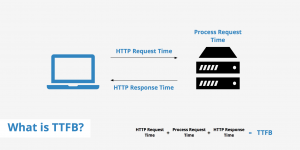 Probably this statement has to do something with the assumption that fbclid is going to improve targeted ads and their performance as well as the CPA rate.

But on the other hand, some people are questioning if this parameter is going to let them browse safely and securely without using an Ad Blocker. Probably you have an ad blocker installed at this very moment, but how is fbclid going to interact with some ad blocking services? We can only guess.

And last, but not least, we would like to make a reference to the Apple’s ITP 2 again. Facebook is doing this whole fbclid change in response to Apple’s third-party cookie tracking protection that prevents Facebook from tracking users just by cookies/embeds. By putting the fbclid in action, Facebook no longer needs to rely on tracking cookies to track users across websites.

Is it an excuse or it really has the potential to ensure better ads performance and experience for both advertisers and users? We are so eager to see.